George Benjamin about Antal Sporck: "He seems to me an unusually dedicated and talented musician."

As the elder son of a pianist couple, Antal Sporck (1981) was introduced to music in his early youth. Consequently at the age of five he not only played the piano, violin and trumpet but also composed his first pieces. When he was twelve years old his first compositions were publicly performed. His Variations, written for The New Ensemble won the first prize at the 1999 Princess Christina Competition. Two years later, Antal presented himself as a soloist with the Netherlands Chamber Orchestra in his own piano concerto. Antal graduated in 2006 as a student of David Kuyken, and received his masters of piano degree with distinction. Hereafter, Antal has worked together with composer George Benjamin on his piano music, and gave the Dutch premiere of Benjamin's Piano Figures. In 2007 Antal won 2nd prize at the Orléans International Piano competition, as well as the André Boucourechliev prize and the the Chevillion-Bonnaud prize for his own 5 Preludes for piano.

In 2008 he gave a series of ten solo recitals in the major concert halls of The Netherlands, and made his solo debut in the Amsterdam Concertgebouw. Antal performed as soloist with the Tongyeong International Music Festival Ensemble and the Belgium chamber orchestra Casco Phil, besides performing as a chamber musician.

Several of his compositions were premiered during the Festival of Flanders, the 'St. Petersburg Musical Spring' festival, the Ravel festival in Montfort L'Amaury, the November Music festival and during the Zhytomyr Musical Spring festival.
Master cellist Harro Ruysenaars performed Reclining Figures on several occasions in both the Netherlands and Sweden. Pianist Gayle Blankenberg performed 5 Preludes voor Piano in New York. 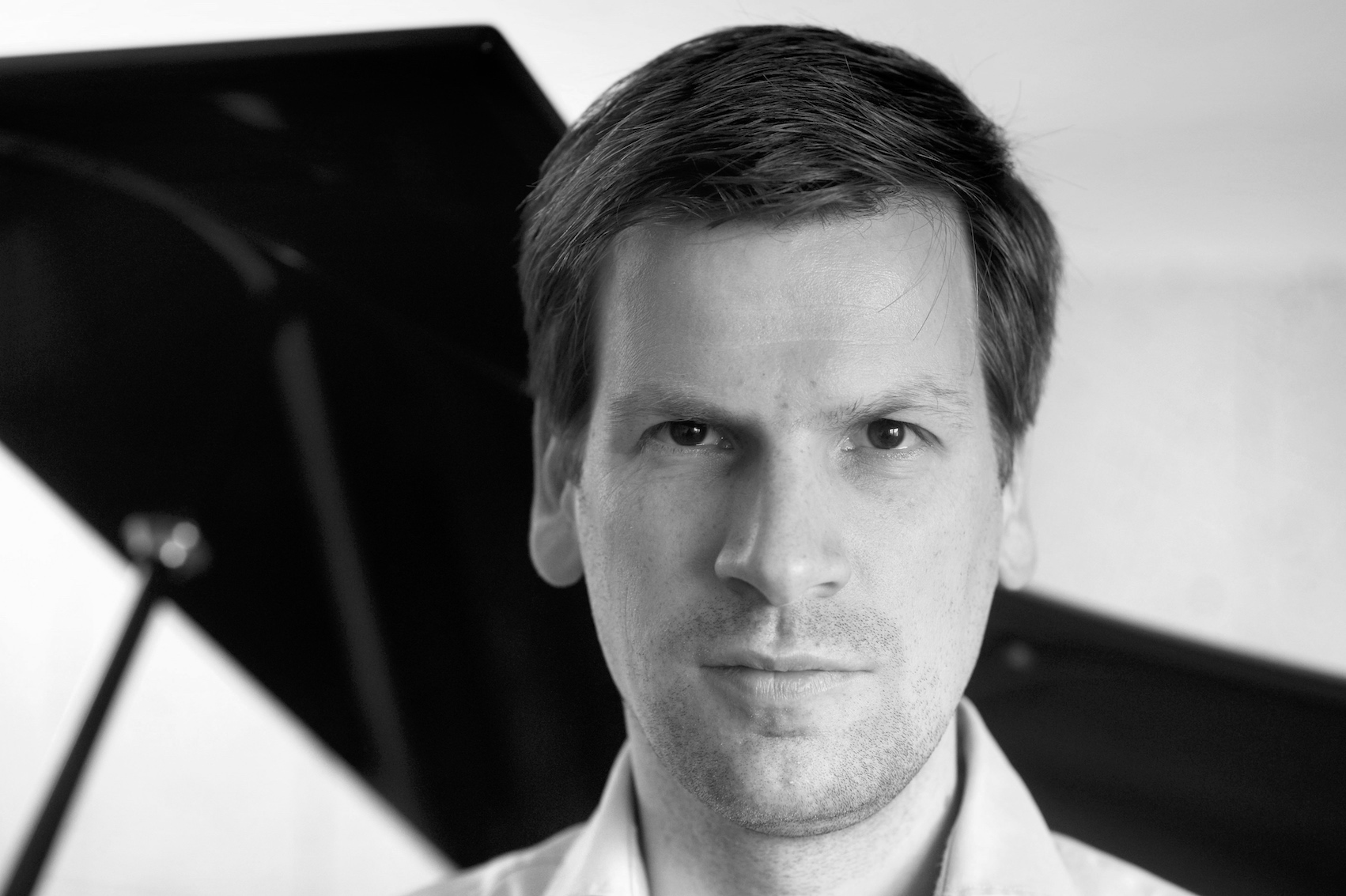